As the housing crisis becomes a major issue in cities all over the world, architects and artists are pitching in to search for unusual ways to solve this problem. Yet most of the ideas that have already come into reality seem to be more of art projects, speaking the words of urban poetry and bringing cities’ fairy tales to life: houses on roof-tops, in parks, affixed to other buildings walls… Check out the most interesting alternative urban spaces of today. 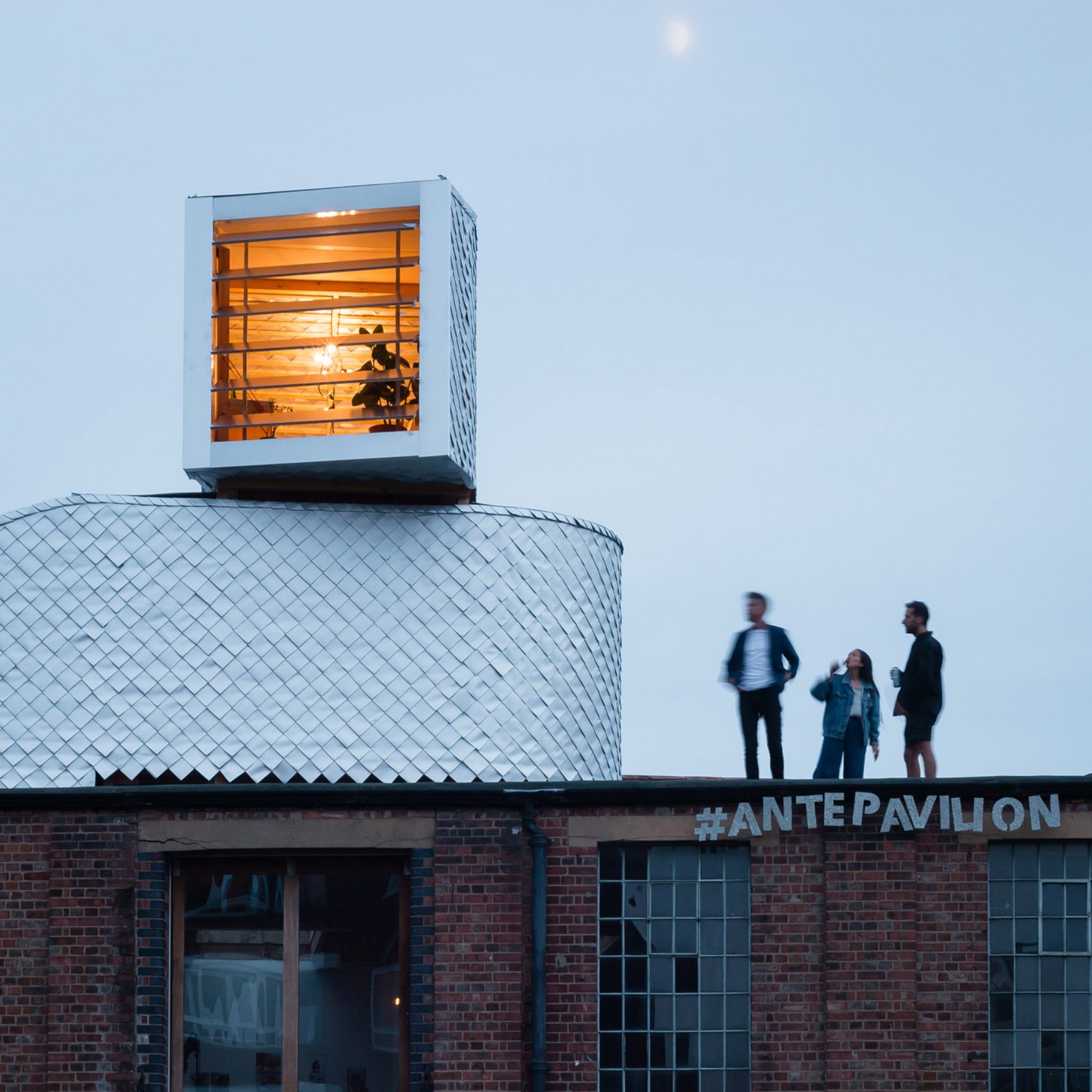 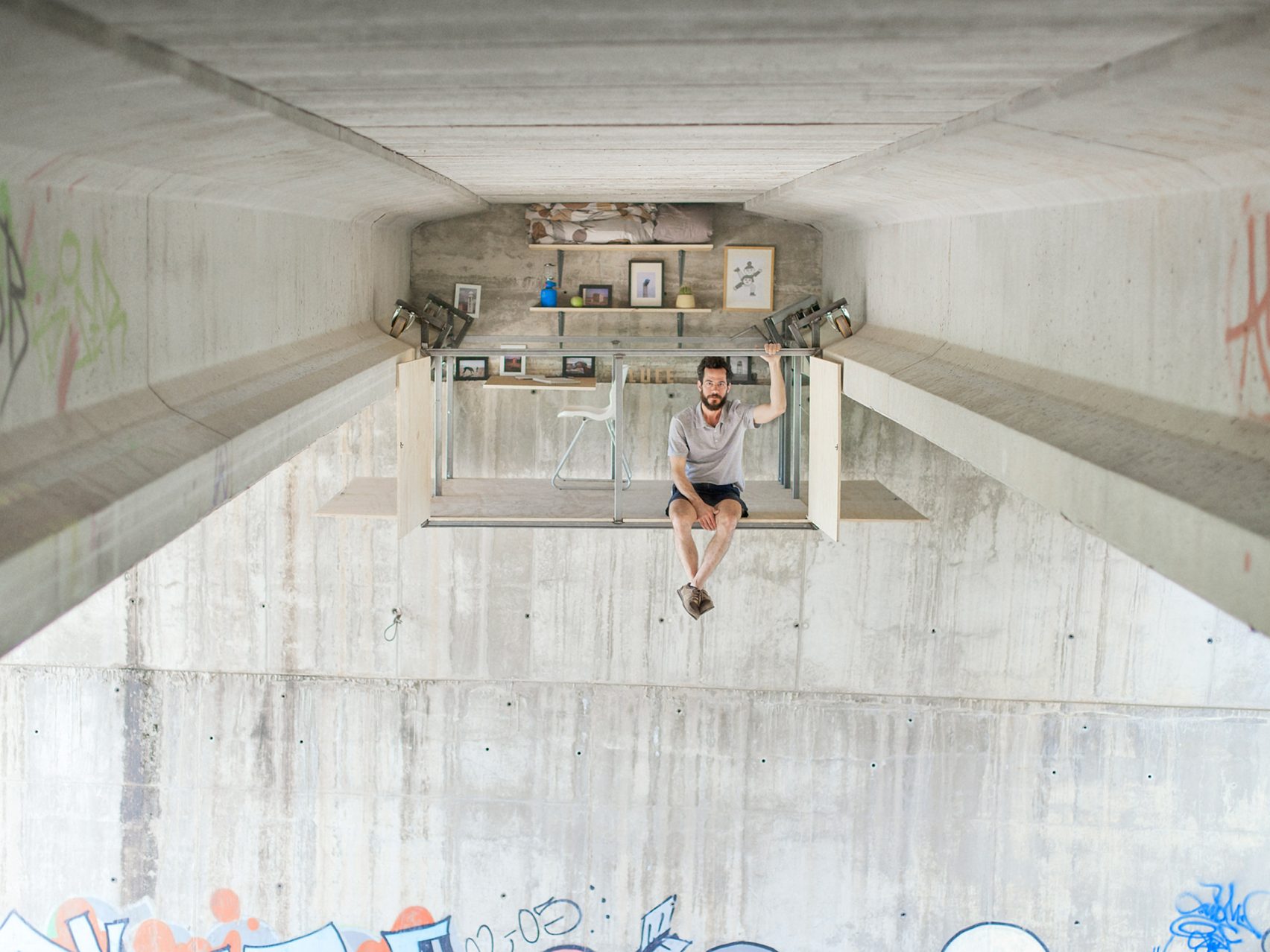 Project Gregory’s Billboard housing for the homeless (via inhabitat) ParaSITE by Michael Rakowitz, an inflatable shelter for the homeless which attaches to the vents of a building’s heating system.

A pop-up camper in a shopping cart by Kevin Cyr

This season’s most interesting exhibitions in Europe