When we read about this new Student Hotel in Barcelona it made us wish we were back in uni! It’s one of 11 hotels in cities across Europe including Paris, Amsterdam, Dresden and Rotterdam with more planned for Madrid, Florence, Rome and Bologna and offers a brand new take on student accommodation. 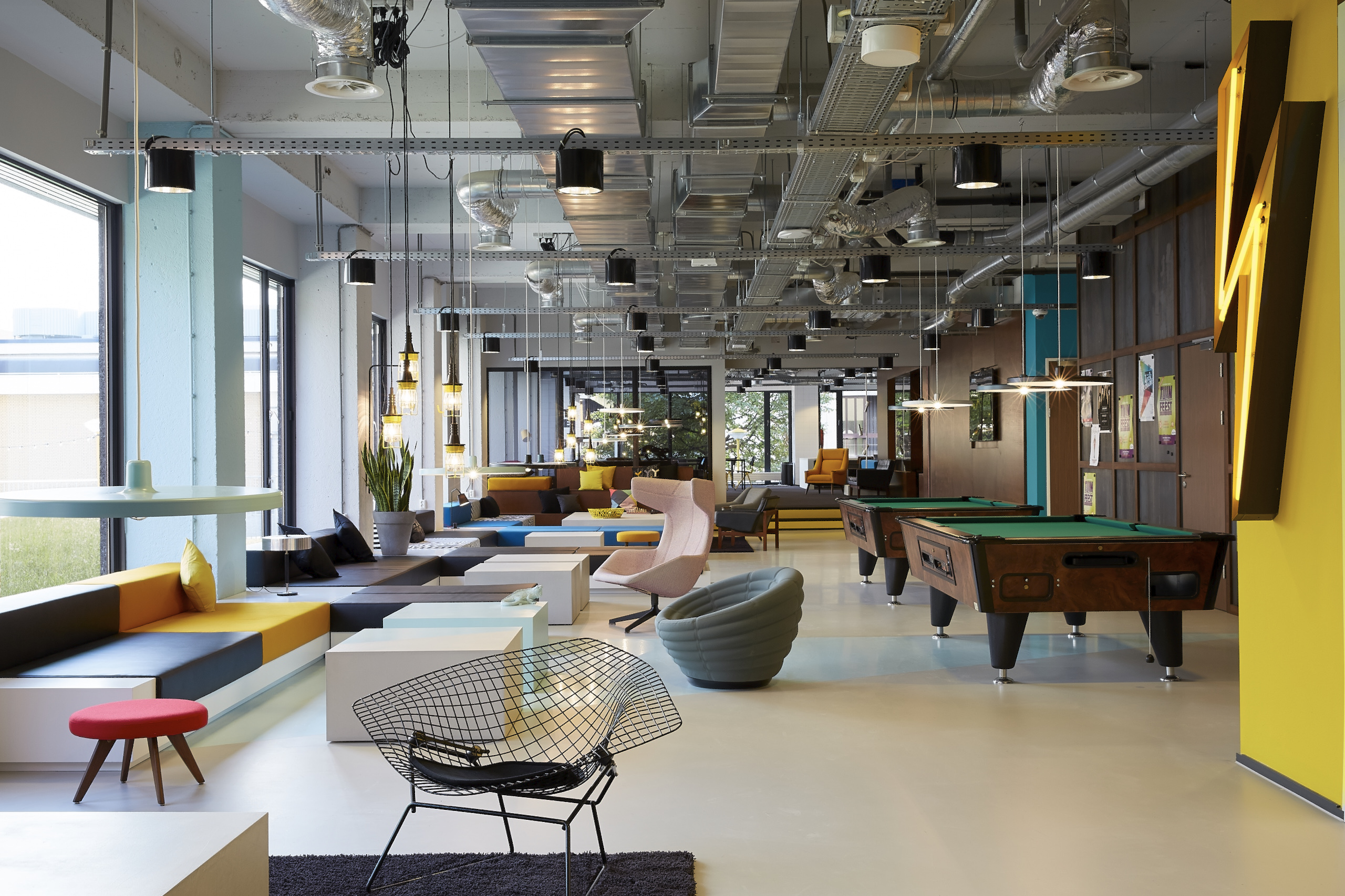 CEO and founder Charlie MacGregor explains: “The Student Hotel was started in 2006 after I’d been in the Netherlands for two years. I’d been involved in student accommodation for a long time in the UK. When I was in the Netherlands I saw that students were being offered sea containers as new housing. I saw that there was a four-year waiting list for housing corporation rooms. I saw that the system couldn’t cope and was having a negative effect on the students and their ability to study at their chosen university. So I started to try to replicate the UK model of student housing, I wanted to take all the good things I learned in the UK and make it better – much better!”

MacGregor says he also wanted to bring parents into the students’ experience and to bring different communities altogether in one building.

“We didn’t know we were going to be a hotel, not just for students, but open to everyone. It wasn’t really a masterplan.”